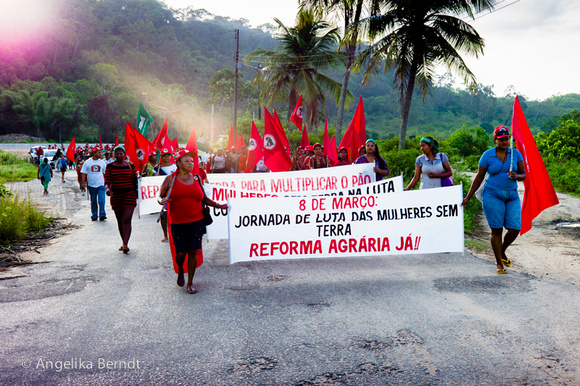 Pernambuco, Brazil. As part of the celebrations of the International Women's Day, March 8, the Landless Movement in Brazil (MST) organised several marches all over the country, many closing highways in different parts of the country. Near Recife some 400 women marched from Usina Maravilha to the city of Goiana to protest against the ongoing violence in rural areas and to voice their demand for land reform. 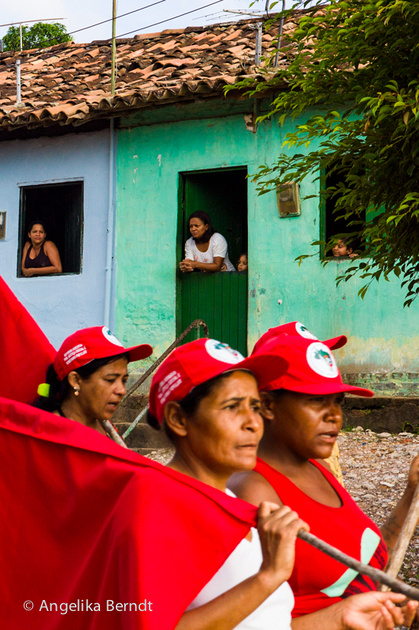 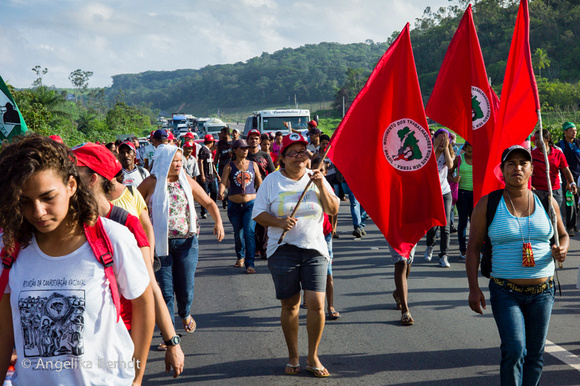