Drought in the Northeast of Brazil 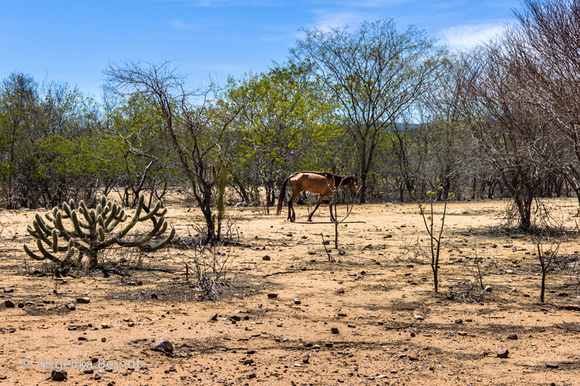 Although I visited Pernambuco before, this was my first visit to the Sertão, a region in the hinterlands of Northeastern Brazil which is renowned for its recurring droughts. The Sertão is a dry land with not many water reserves and if the annual rain does not come, those surviving of subsistence agriculture suffer the dire consequences. In preparation of my visit I heard that there was an ongoing drought but we only became aware of the full extend when we started to visit local families. We learned that the drought had been ongoing for two years and that it was entering its third year. Leaving the local population with not much alternatives, those who could had left for urban centers and jobs elsewhere. Those who stayed watched helplessly as animals and vegetation slowly died. 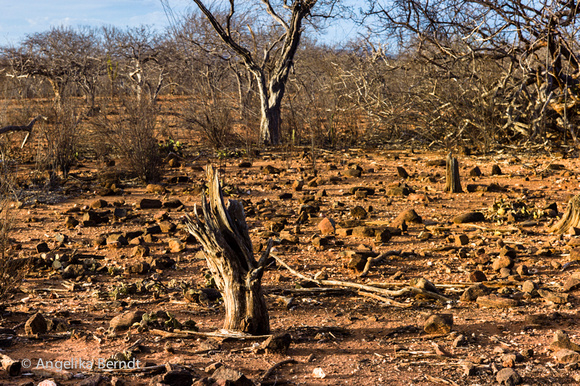