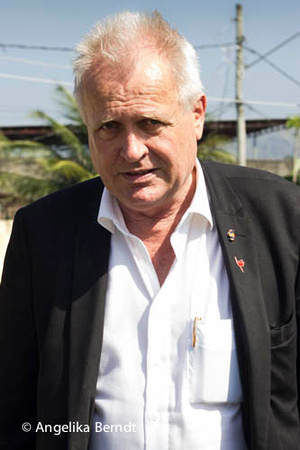 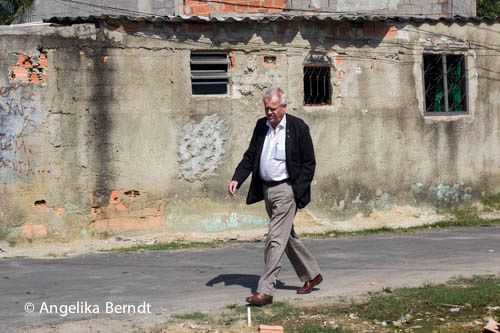 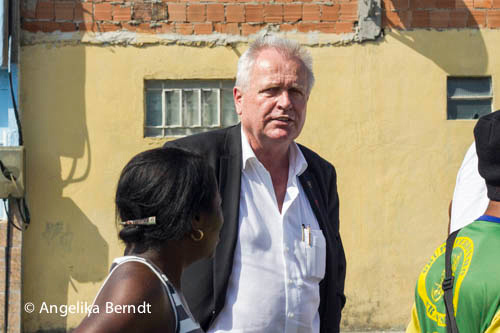 Always interested to get involved with another human rights project, I first met Nanko in 2008 while living in Brazil. Since, a visit to the IBISS projects in the 'Zona Norte'  was a regular on my agenda when in Rio de Janeiro. For many years I teamed up with Nanko and followed him into the remote and poor areas of Zona Norte, many of which continue dominated by the drug lords. It was a shock to learn about his death while back in Rio de Janeiro. He will be missed dearly.