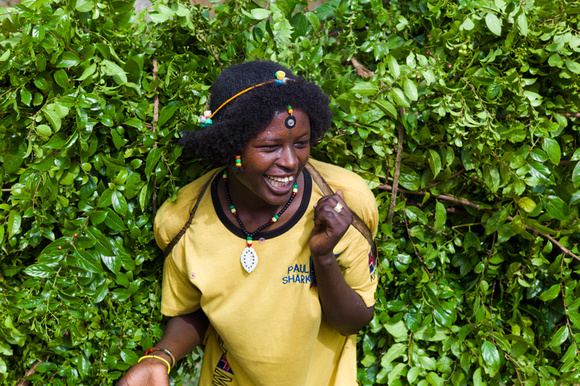 Back in London after spending three weeks in Ethiopia where I worked with EthioGuzo and the Cultural Office on a research about the local Derashe culture in and around Gidole town. The Derashe are one of the many different indigenous nations that make up the people of Ethiopia. The Derashe consist of nine clans. Each Clan is organised by their chiefs who report to the Head of Clan. The men always carry the name of the clan while the women marry into their husbands clan. Members of the same clan are not allowed to marry.