New Book: Fuerteventura Behind the Scenes

The new book is out now!

Fuerteventura Behind the Scenes tells the story about a Fuerteventura that has seemingly been forgotten, a Fuerteventura, which has existed for many centuries and has long since adapted to the ever-changing climate and influx of different cultures.

With 75 well-presented photographs Fuerteventura Behind the Scenes takes the reader on a discovery journey into an arid landscape where human existence and agriculture have reinvented themselves through the centuries and survived despite the many draughts and scarceness of water. The reader is invited to meet a very different reality and is introduced to the testimonies of broken dreams and past times represented by unused buildings and deserted hotels. It is a narrative that is skilfully woven together with a minimum of words. It produces a visual essay that is memorable.

To order your book, please get in touch. 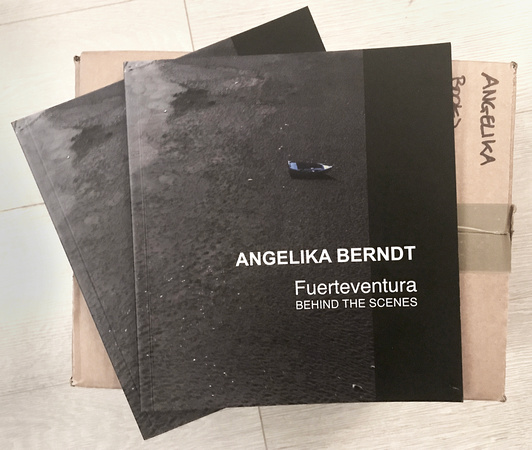 and on Fuerteventura the book is sold at Casa de la Naturaleza.